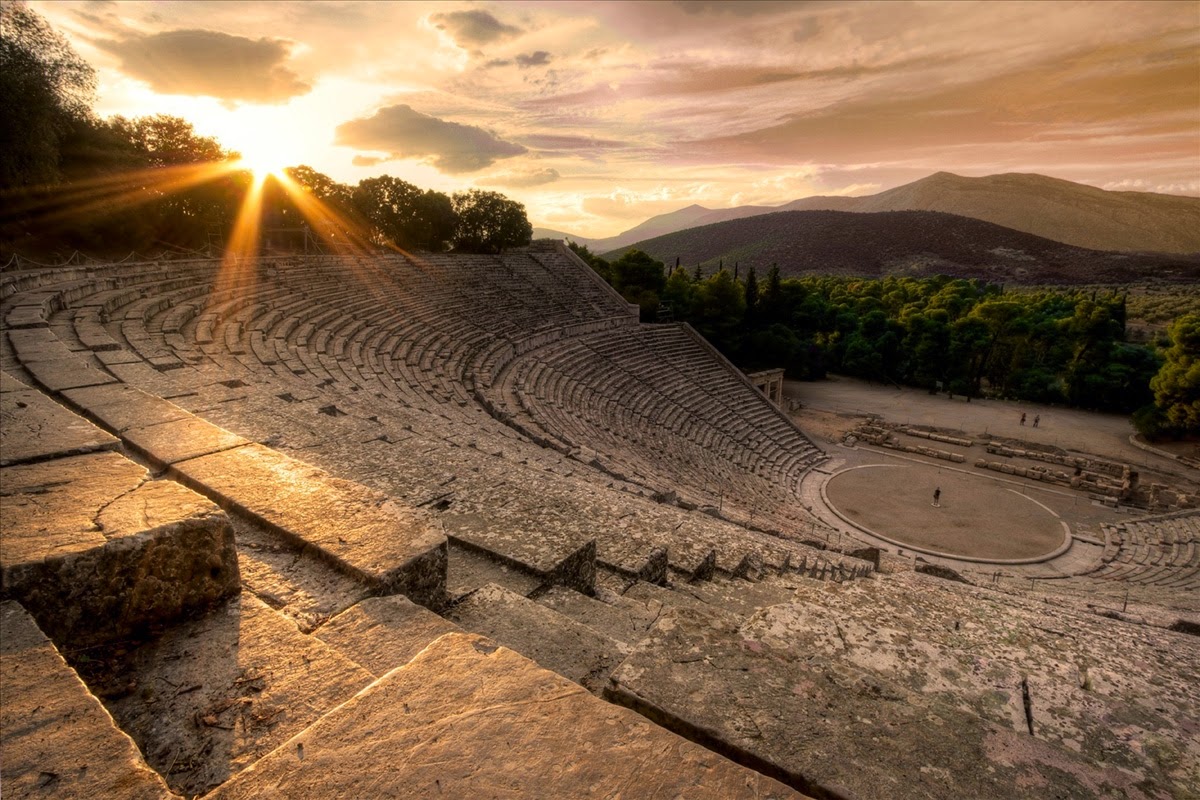 Epidaurus is a historic town in the area of ​​Argolis and is 12 km from the small town of Old Epidaurus.

Built at the foot of the mountains Arachnaios, Koryfaios and Tithio, the birthplace of Asclepius according to mythology.
The worship of Asclepius began in Epidaurus for the first time in the 6th century BC.

Its strategic location, but most importantly its Asclepieion, helped to make the city experience unprecedented growth. Its inhabitants were mainly engaged in shipping. Its first settlement dates back to prehistoric times.

Designed for patient entertainment, it has a capacity of 13,000 spectators. Its wonderful acoustics and its very good condition have contributed to the creation of the Epidaurus festival, an institution that has been around for many years.

In Epidaurus there were two national assemblies during the Greek Revolution. The first on 20 – 12 – 1821 proclaiming the independence of the Greek nation and the second on March 1826.