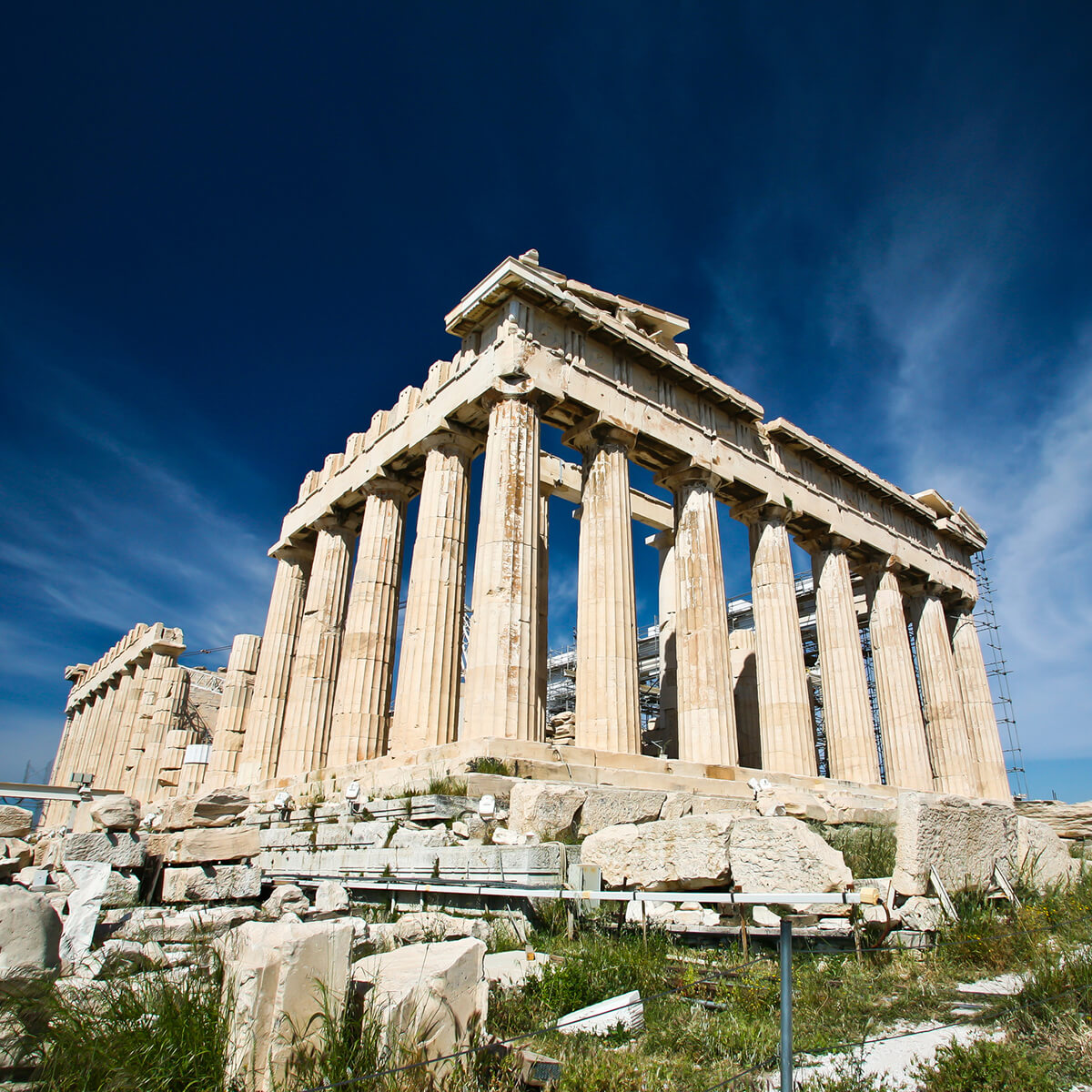 Athens is the capital of Greece. The city was named after the goddess Athena, who was also her guardian.

Athens was an important city-state in ancient times and a very important cultural center. It is described as the most important historical city along with Rome.

It is known worldwide for its historic monuments that have been preserved for centuries.
Among them, the Acropolis with the Parthenon has a special place and for centuries it has garnered international admiration, making it a global symbol.

The berth of the historic city is the port of Piraeus.