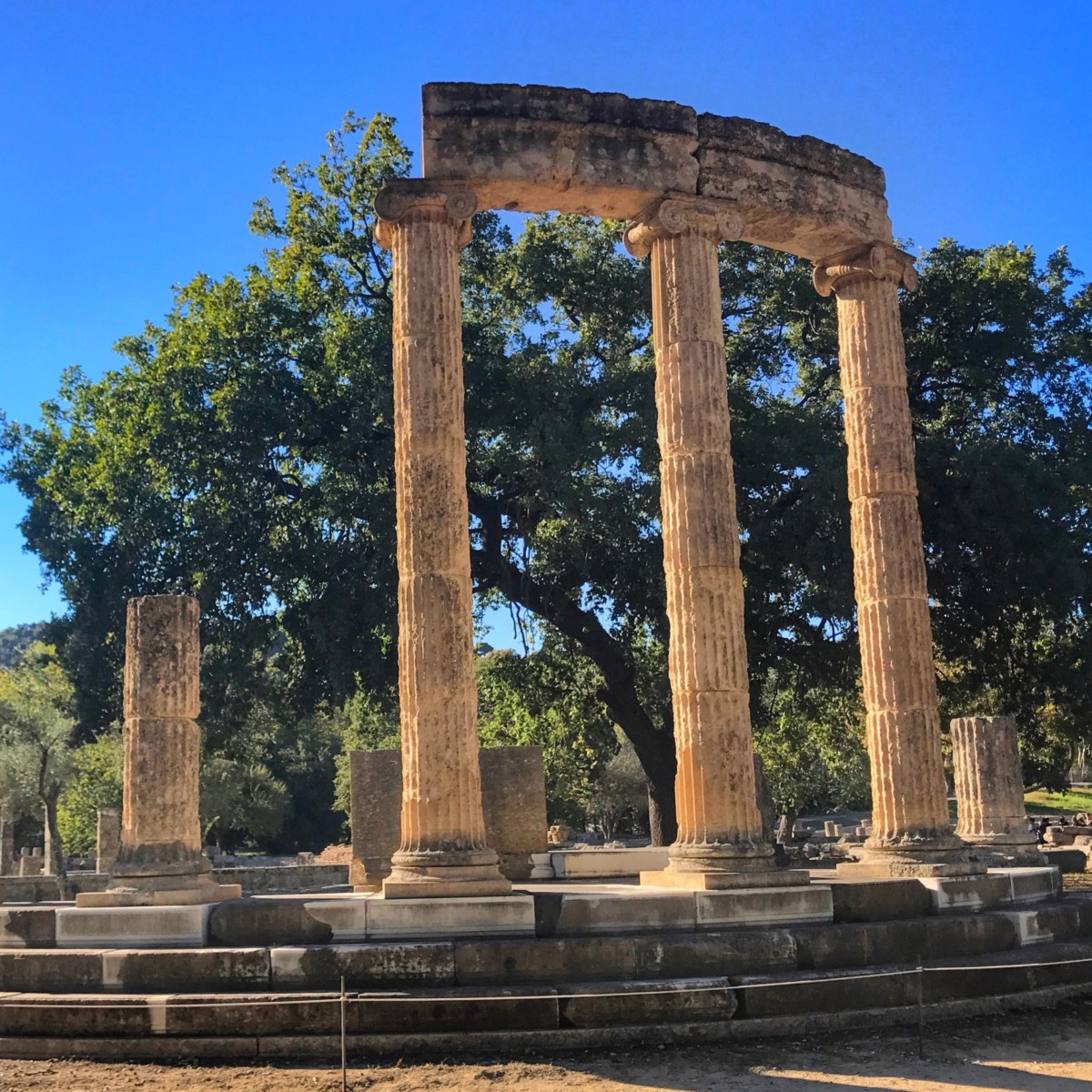 Olympia was the most glorious sanctuary of ancient Greece dedicated to Zeus.
It was the venue for the Olympic Games held in the context of the Olympics, the most important celebration of the Greeks during most of antiquity.

There was for about a thousand years the golden-ivory statue of Zeus, a work by Pheidias, which was known in antiquity as one of the seven wonders of the world.
The starting point of the Olympics is 776 BC. and they were held every four years. Today, the Olympic flame touch ceremony takes place in Ancient Olympia.

The Archaeological Museum of Olympia is one of the most important museums in Greece and exhibits the archaeological finds found in the archaeological site of Olympia.
Of all the priceless exhibits, the most important is the exhibition of sculptures, which the museum is mainly known for, as well as the collection of bronze objects, which is the richest in the world and consists of weapons, figurines and other objects, and in particular Significant are the findings of large pelvic plastic.

Hermes of Praxiteles holds a special place among the exhibits.