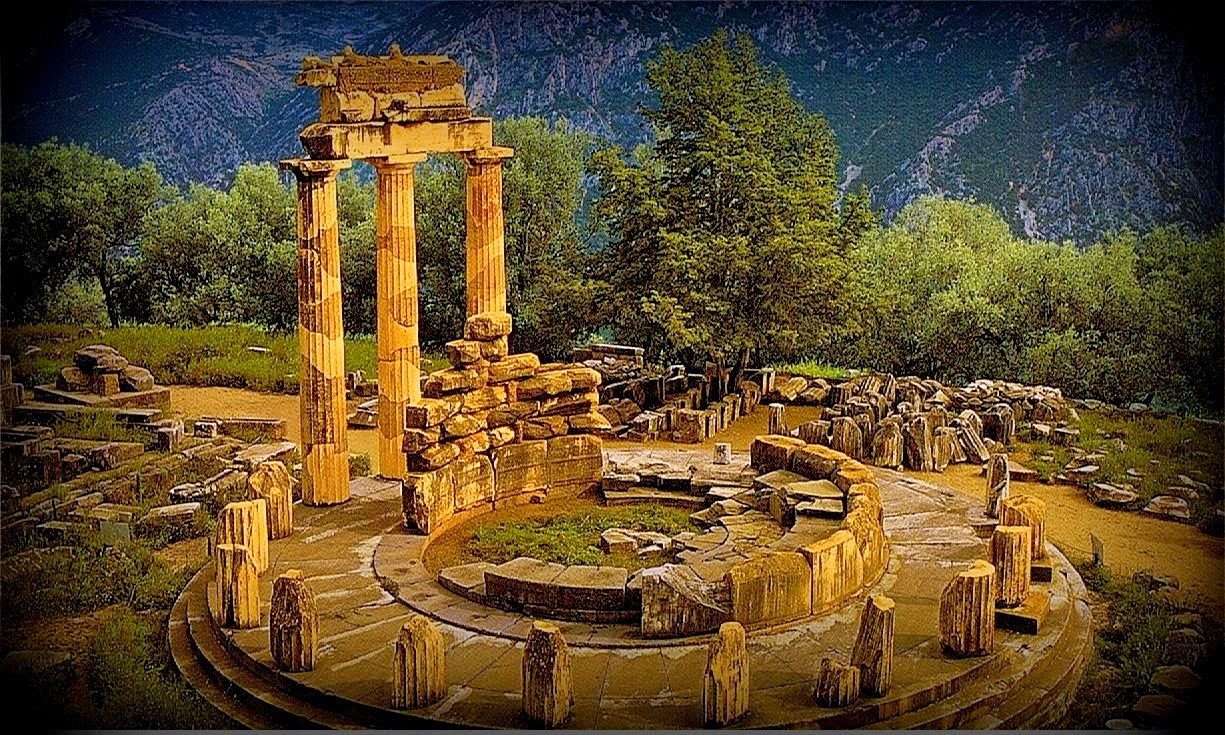 Delphi was an ancient Greek city in which it operated the most important oracle of the ancient Greek world. The city has been mentioned since Homeric times under the name Pythos.

At the beginning of historical times it was one of the cities of ancient Fokis, but gradually the role of the city was strengthened and developed into a pan-Hellenic center and holy city of the ancient Greeks.

It was also a center of the Delphi Amphitheater. Delphi maintained its important position until the end of the 4th century AD, when the oracle was finally put to rest by order of Emperor Theodosius I.
In the following centuries the city declined and was finally abandoned during the Slavic invasions.

Today, Delphi is a vibrant tourist area, as it is a UNESCO World Heritage Site.
In addition to the archaeological site and the museum, there is the European Cultural Center and the wider area of ​​a series of Sacred Monasteries of religious interest.

Delphi is located 10 km from Arachova, an important winter destination of Central Greece, and within walking distance of the summer resort of Itea and the traditional settlement of Galaxidi.