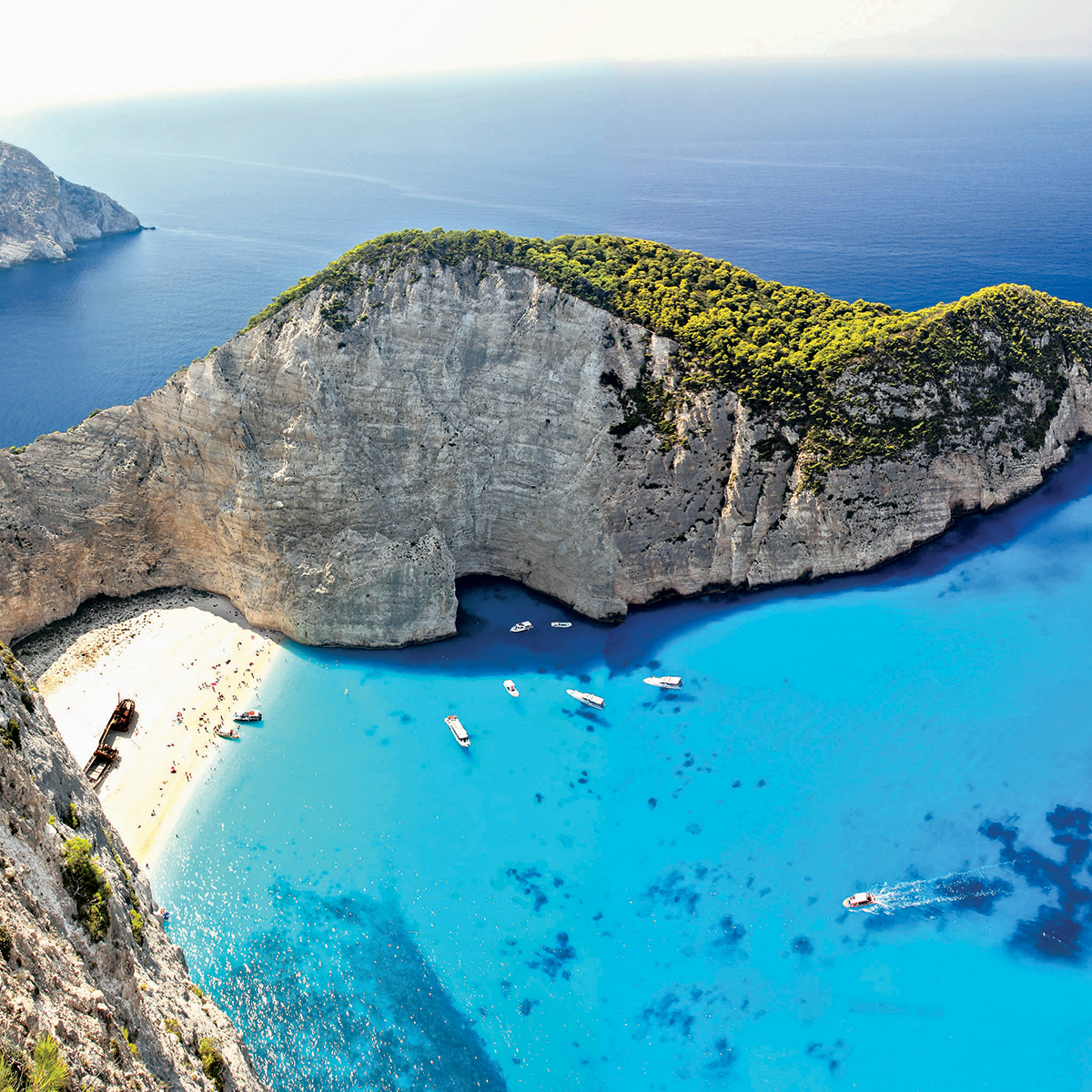 Zakynthos, internationally known as “Jante”, or Fioro of Levante (= Flower of the East) is the eleventh island in Greece and second in population in the Ionian Islands. Zakynthos,
which Homer refers to as “Ilyesas” ie woodland, was named after its first settler Zakynthos son of King Phrygia Dardanus.

The dream of the Zakynthians to unite with Greece came true after fierce struggles and a total of 680 years of foreign occupation.

Zakynthos is an island of great cultural tradition, home to our national poet Dionysios Solomos, which has a rare natural beauty and is a popular tourist destination.